Join us for an amazing luncheon and fashion show
at 11:30 a.m. on September 7, 2022
featuring stunning couture designs
by noted designer Raoul Blanco. 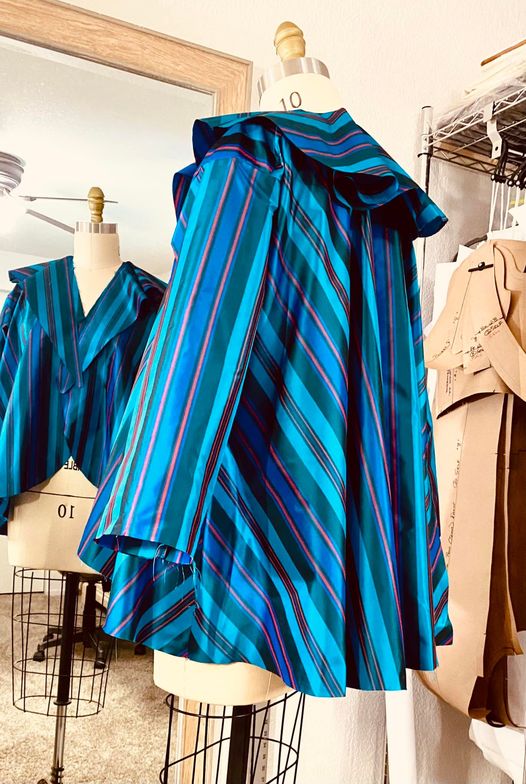 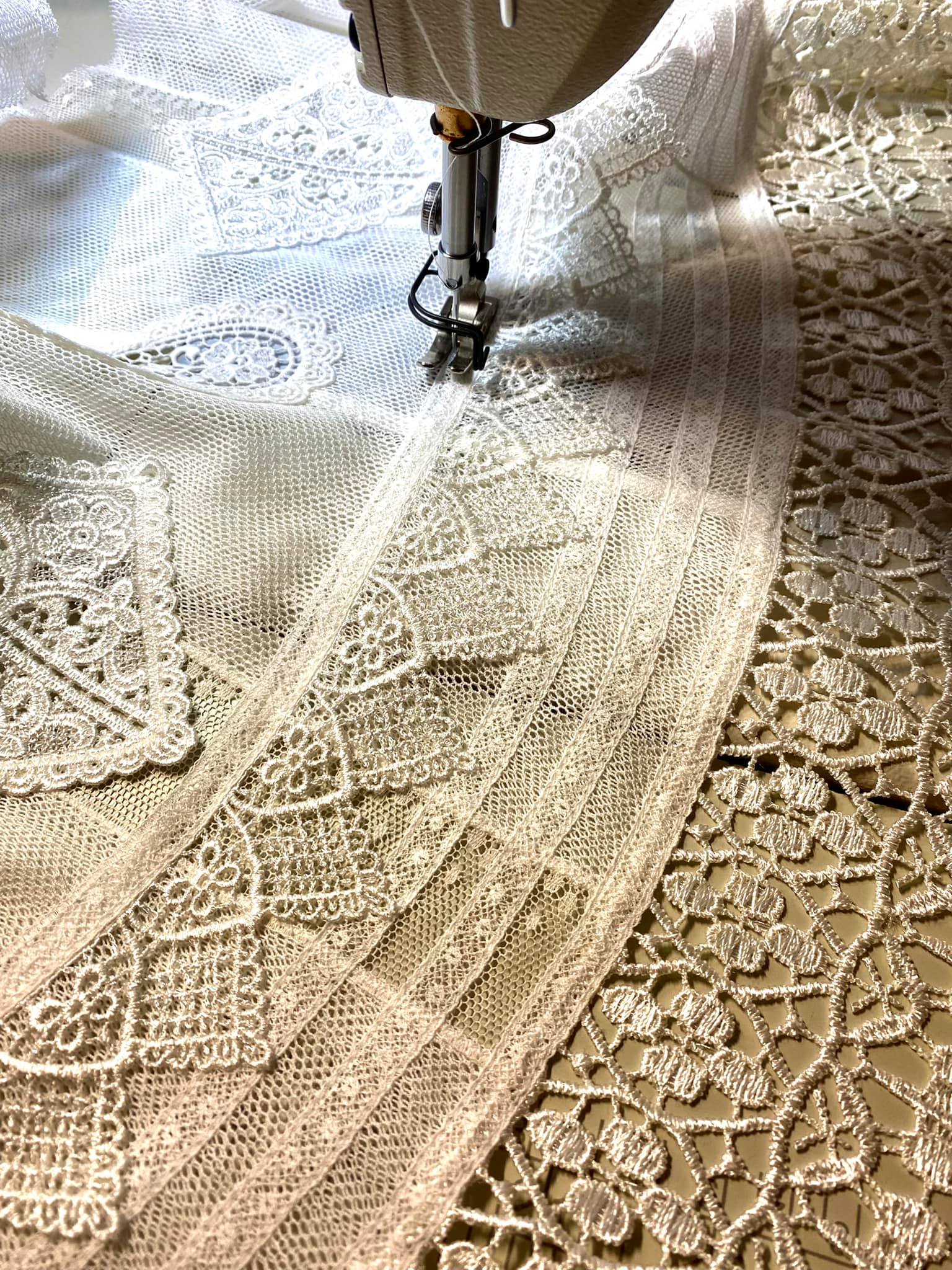 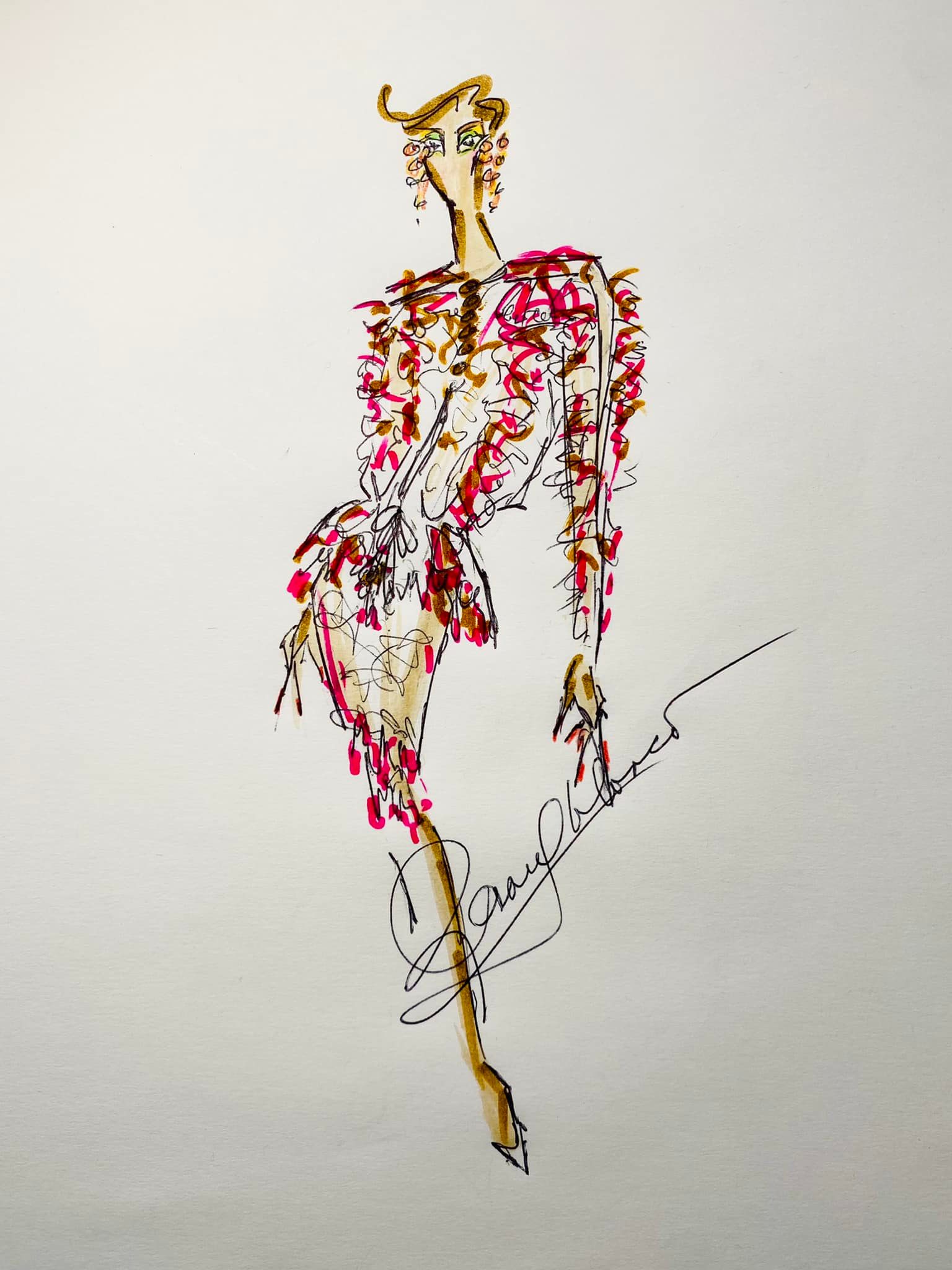 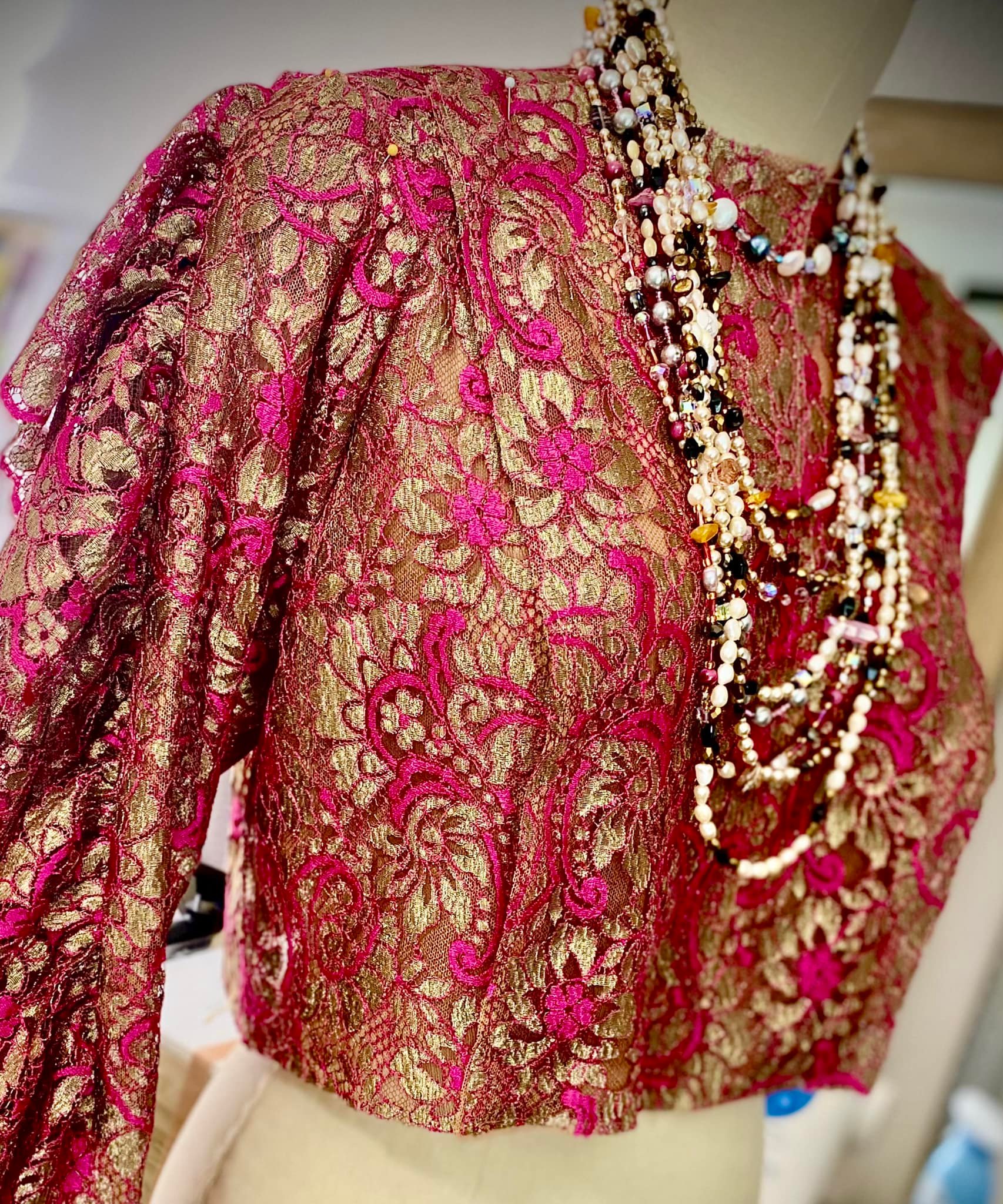 Raoul was born in a time when it was taboo for a man to sew, but even that could not stop him from becoming a successful couturier.

Born in San Juan, Puerto Rico, he recalls being raised mostly by his mother and paternal grandmother. On a visit to his great grandmother’s house in the country, he could only watch as she sewed on a foot pedal-powered machine. He was impressed by her ability to construct garments for herself and others without relying on patterns.

While his great grandmother was visiting church one day, Raoul, home alone, collected several fabric scraps and began sewing his first stitches. When she returned, his great grandmother noticed her sewing machine needle was broken and questioned the young Raoul. While he was reluctant to respond, she leaned over to him and said, “Okay, I am going to teach you to sew, but don’t tell your father.”

Aside from learning the art stitching, Raoul built a foundation in classical visual design. As early as age seven, he began to sketch designs in the back of his notebooks during class. After early years of self-study, he attended the Luchetti Art School where he trained in painting and drawing during his high school years.

Upon finishing high school Raoul enrolled in Elia Rocha’s school to learn pattern-making, draping and sewing. Under her guidance he graduated as a professor of pattern-making, focused on a step once skipped by his great grandmother. He also began to build a following of private customers.